Have you ever felt like you were being tracked by someone or something while navigating through the internet? Well, you are. But don't panic. I'm going to talk about some positive aspects of these tracking practices that might shine some light on what the future beholds to these user activities tracking practices on the internet. But you be the judge.   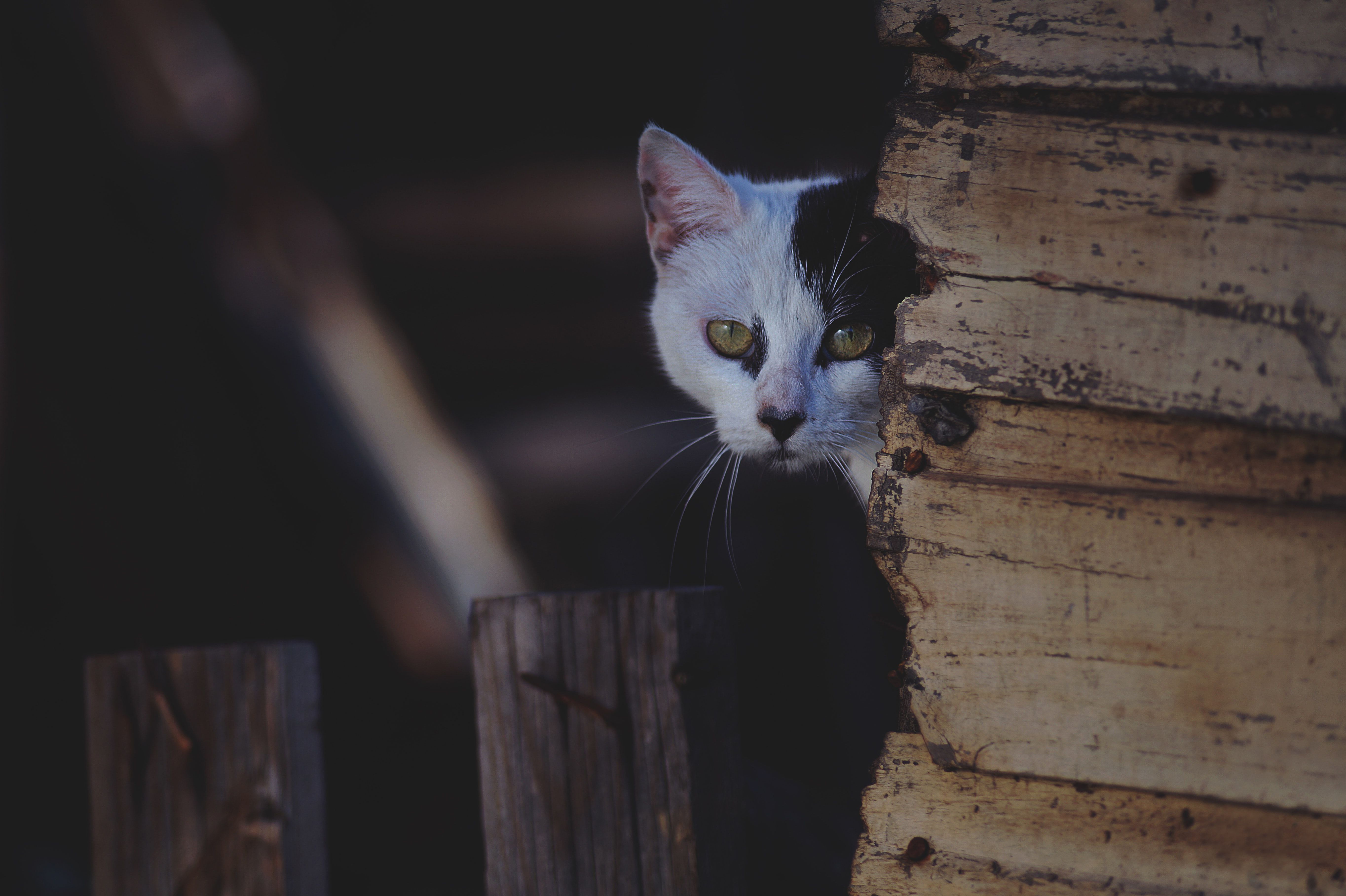 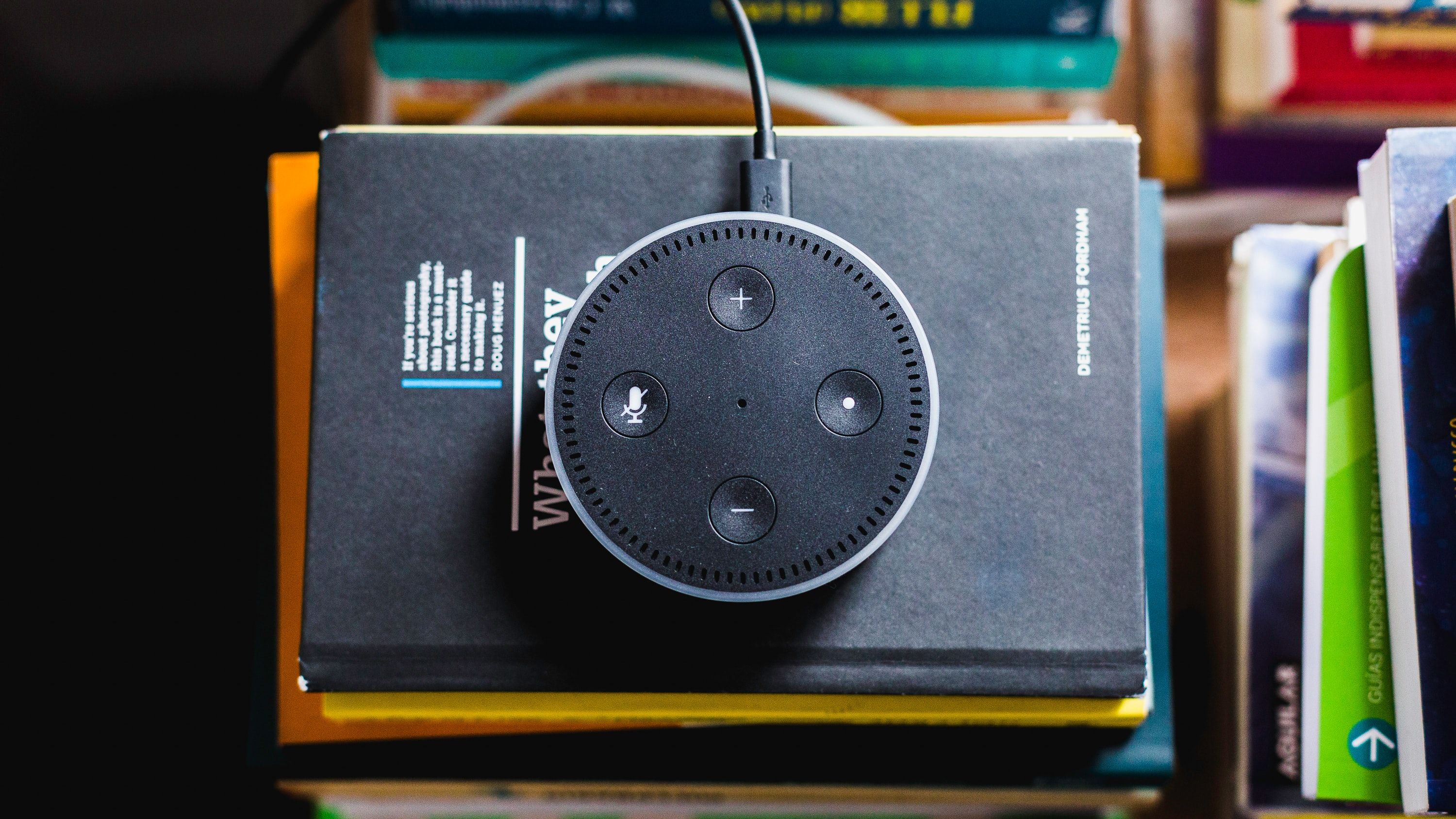 In both of these sentences, we as humans (or at least most of us) instantly get the meaning of the sentence by itself without the need for specification or reformulation of it. But it is not the same case with computers, they need to take the analysis to a whole other level to get the true meaning of what the human intended to say, and it is always a guess. A computer will try to get as close to this true meaning as possible, but well, ain't it what we all do when communicating? 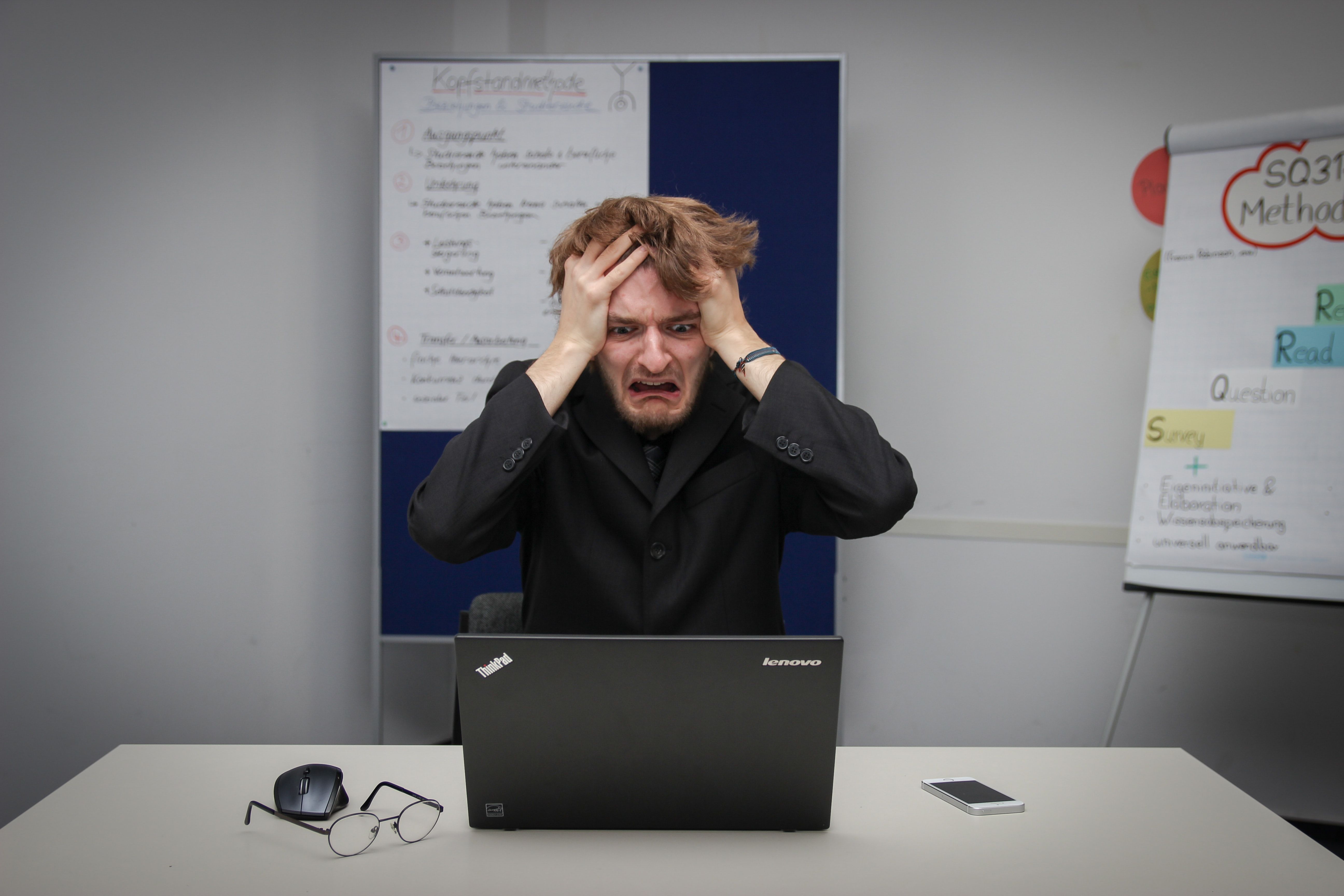 How can we remove this ambiguity? By CLASSIFYING words. We got names, adjectives, adverbs, prepositions, conjunctions, and many more grammar classifications. But more than that, words have topics, they fit into a context that makes them make sense to us. So, the main job that we need to do with our language processing algorithm is to classify words and have them stored so that when we stumble into a new text with new words, our computers can understand these new words.

I'm going to describe a common process that involves the use of three main components: 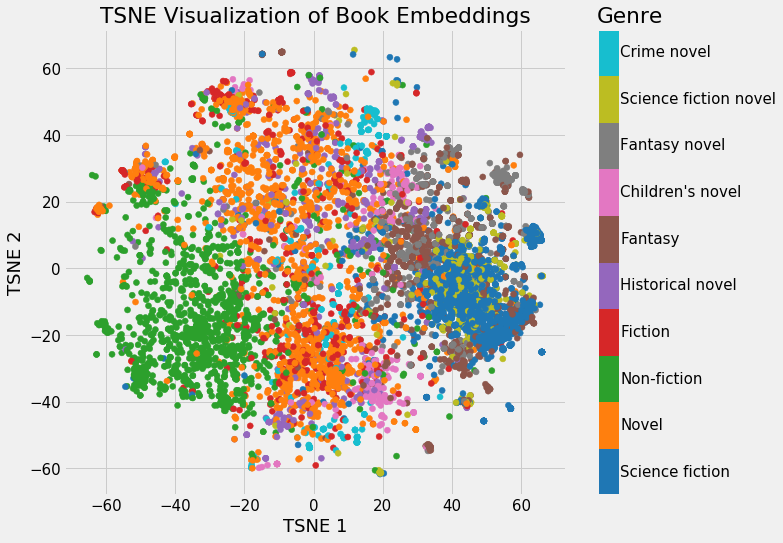 Embedding of all 37,000 books on Wikipedia, colored by genre. (From Jupyter Notebook on GitHub). 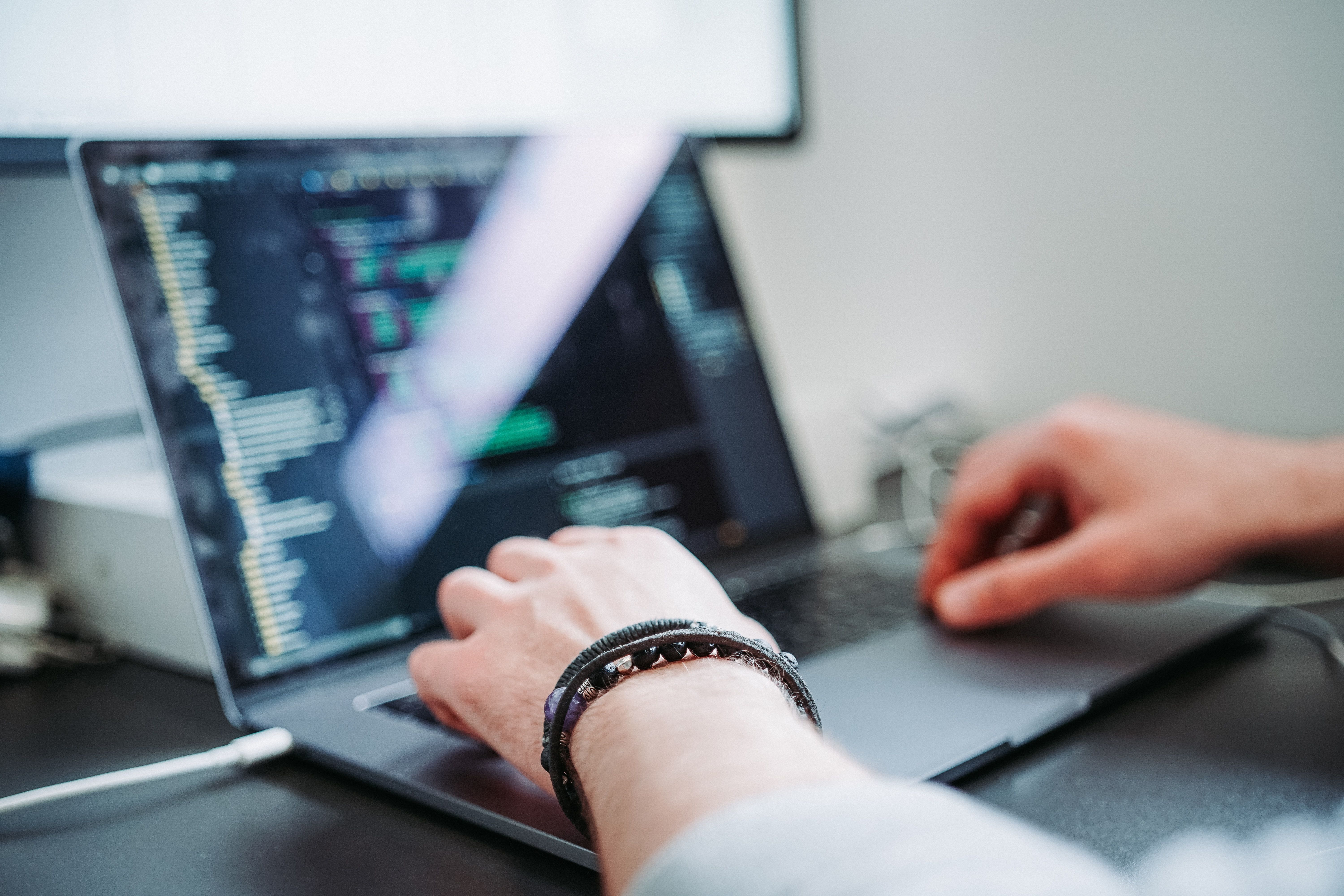 Lastly, you can show these events on a map and set your teams to work on them as soon as possible. Meanwhile, your algorithm is still working and ready to get some new events for you.   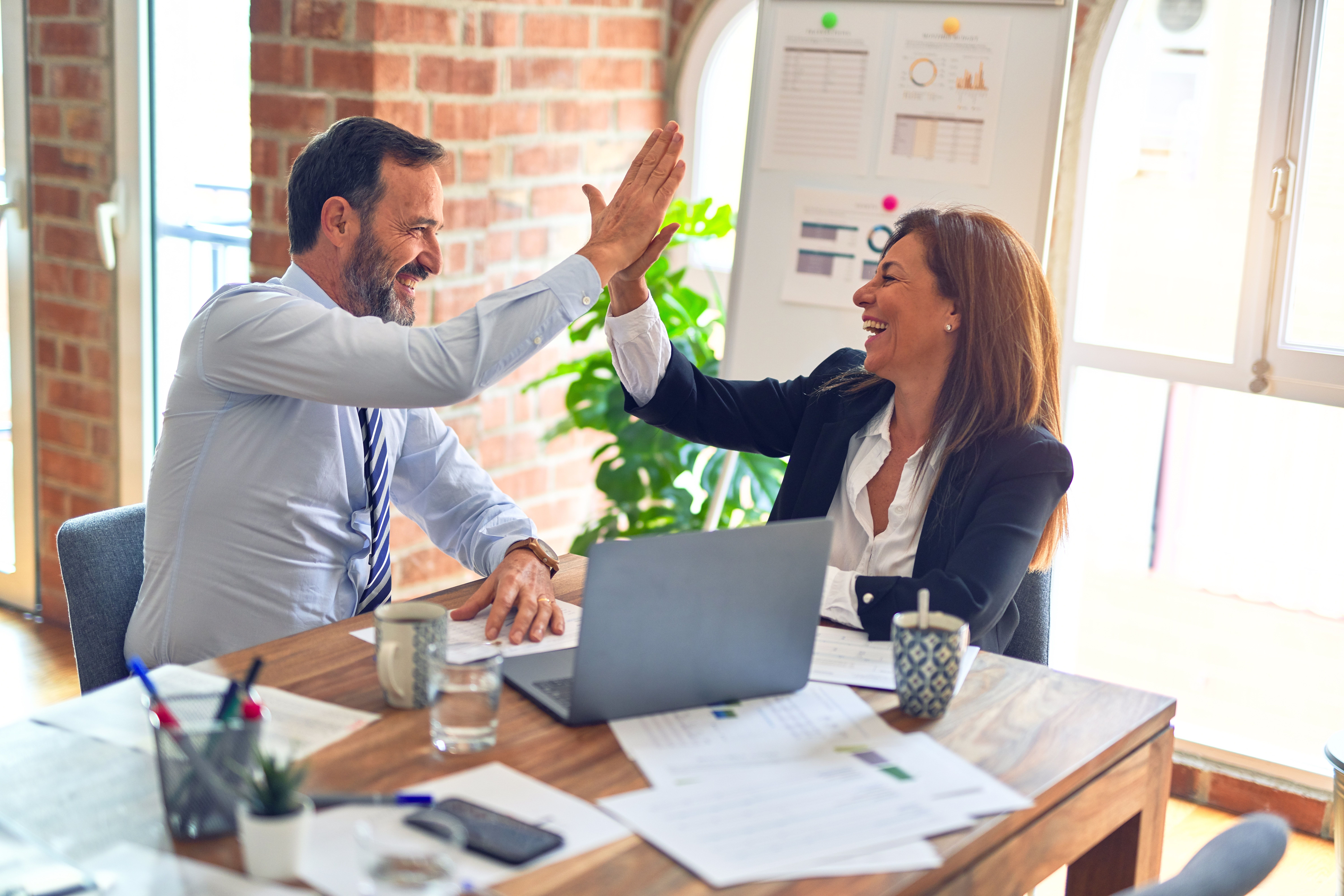 So, we have seen how useful these practices can be, and with just a small example, this can be taken to other complexity levels and make a lot out of it. But, what do you think? Is this ethical? Are you ok with "people" (machines) analyzing your data? Can this be used for evil purposes? Are governments or institutions doing the right thing with it? Whatever the case is, now you are aware of it and can go spill your knowledge to your friends and family while looking like a pro.